Blog | A Bed of Roses - talk by Dr Jonathan Foyle

A Bed of Roses - talk by Dr Jonathan Foyle 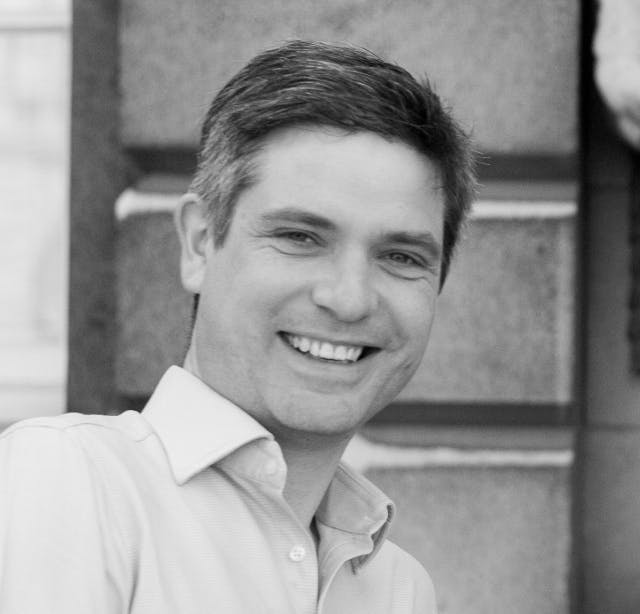 As part of the special programme for our 50th Anniversary year, we are delighted that architectural historian Dr Jonathan Foyle has agreed to speak at the first meeting of our Autumn season.

Jonathan, a former curator at Hampton Court Palace and now Chief Executive of the World Monuments Fund Britain, will be familiar to many of you from his frequent appearances on television, including his own series Climbing Britain’s Buildings and People’s Palaces: The Golden Age of Civic Architecture, both broadcast on the BBC.

Jonathan is also a writer and artist and has a new book on Lincoln Cathedral coming out shortly.

Join us for this very special occasion. In a break from our usual practice, we are making a charge for this talk and tickets will need to be booked in advance. The event is also being promoted as a warm up to the week-long Wakefield Lit Fest which starts officially on Friday, 19th September, so tickets are likely to sell fast now that they are on general sale.

To guarantee your place, please book directly with the Civic Society today! (Tickets are no longer available from the Theatre Royal). Some ticket availability is possible on the night.

The general ticket price is £10 or £7 for concessions but Society members can purchase their tickets directly with the Society at the concessionary rate of £7 (members only – any guests you wish to bring who are not members should pay the appropriate price).

A booking form can be downloaded here – but don’t delay!

A Bed of Roses 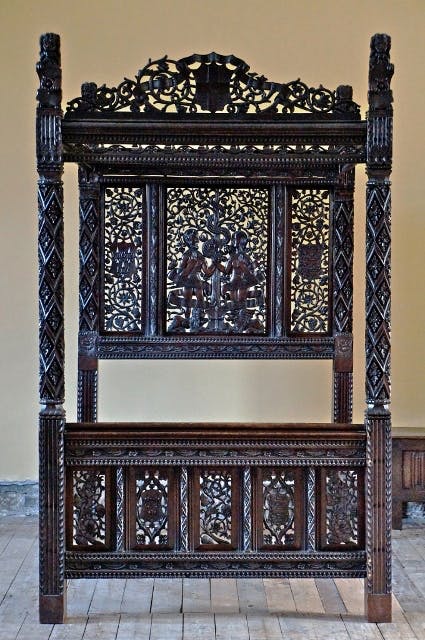 In 2010, an old bed, previously dumped in a hotel car park, was bought at auction. It proved to be an astonishing discovery.

Research showed it to have been made in 1485 and that it was most likely commissioned after Henry VII’s accession to celebrate his marriage to Elizabeth of York and the end of the War of the Roses, an event which united the Houses of Lancaster and York and gave rise to the Tudor dynasty. Could this have been the bed in which Henry VIII was conceived?

Hear a full account of this fascinating story of what is surely the nation’s most exceptional example of historic furniture, and a seminal royal artefact; a story that spans over 500 years of English history.

To book, please download and complete the booking form and send it with your cheque payable to Wakefield Civic Society to our PO Box address as soon as possible.

All bookings will be confirmed either by phone or email.

Keep and eye on our website for further details of our Autumn Programme of talks and events - more event being added shortly!