Blog | The Year of the Celt - Talk

The Year of the Celt - Talk

The location is a tiny settlement nestling under the dark Scefin ridge in a remote valley in Brigantia, Northern Britain. The Scefinge have lived by the river Warf for so long, only half-remembered tales recount when their forebears first hacked living space out of the surrounding densely wooded valley. The struggles and triumphs of past generations always fade over the ages, but the story of the Scefinge (the people below the ridge) is a story worth retelling. 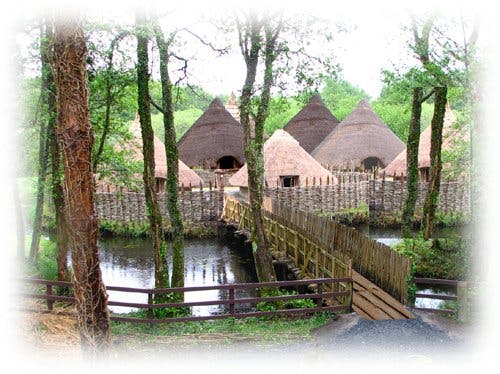 In the shadow of the great Scefin ridge, 2,500 years ago when the Brigantes ruled the north, a tiny community ekes out a precarious but half-decent living, largely ignored and indifferent to the shifting currents of the outside world. But the climate is rapidly deteriorating, triggering events many leagues to the north in the lands of the Carvetii. As the Scevinge huddle by the hearths in their roundhouses they can have no idea of the approaching chaos...

Come along and hear this fascinating story based on the lives of the Celts who settled in the area of Lower Wharfedale.

Copies of Rob’s book will be available to buy on the evening. 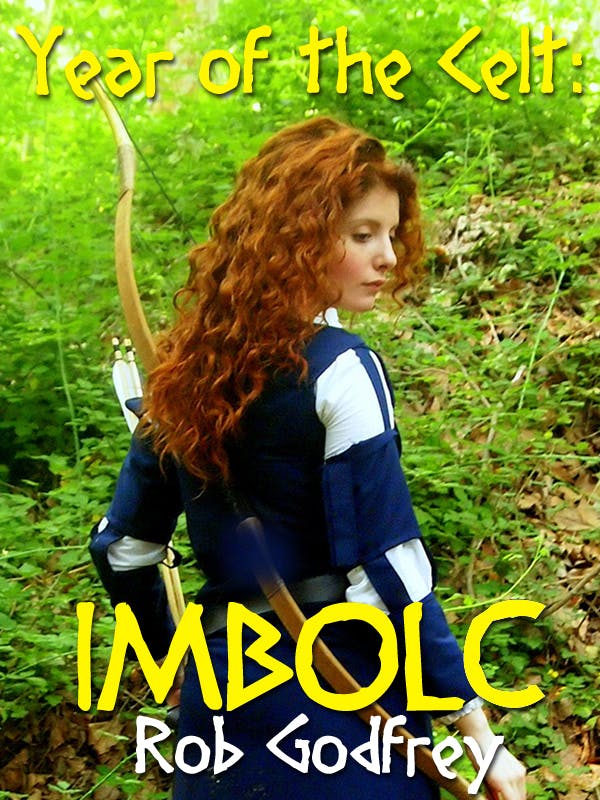 As Rob says “The book was inspired by the landscape and prehistoric rock carvings which I began to notice while walking around the area. Although my book is fiction, anyone who knows the area will recognize many of the locations in the story. As a dramatic reconstruction of daily life 2,500 years ago it will be of interest to people who want to learn more about the history of the region and also to people who like a good story. In my research for the book, I've learned some very interesting things about the lives of people who lived in this valley, people who were in fact our ancestors”. 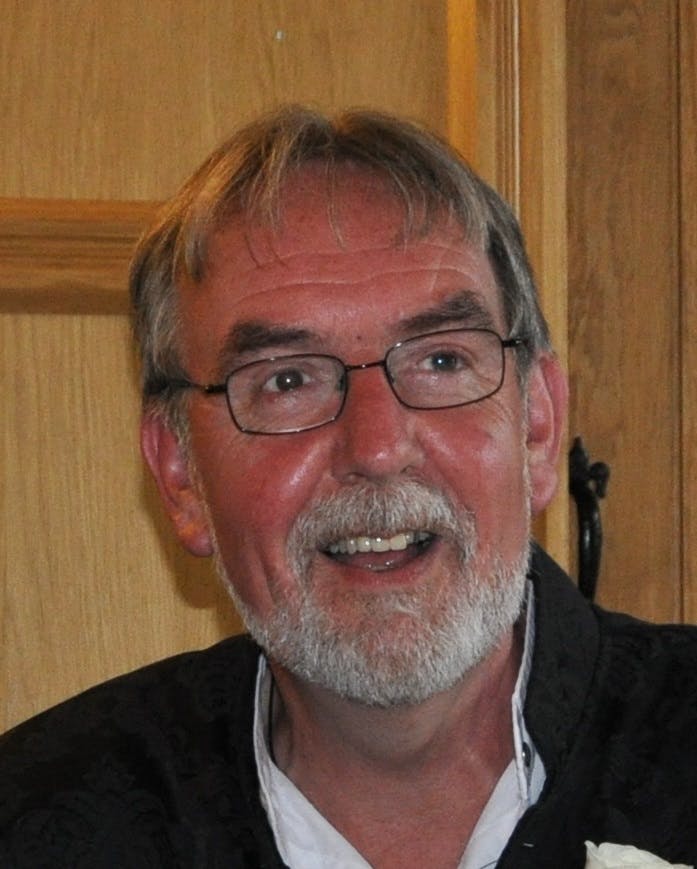 In the 1980s, Rob attended the University of East Anglia to study Computer Science as a mature student. He graduated from there in 1988 and spent 2 years as a programmer before starting a lecturing career at Huddersfield University. He then went on to lecture for 3 years at Ngee Anne Polytechnic in Singapore.

He returned to England in 1999 and having lectured for nearly 14 years, he left Leeds Metropolitan University in 2004. Since then, he has been writing software, building websites and more recently taken up a career as an electrician and author! His other published book to date is a dog walker’s guide to Yorkshire.

Rob started writing almost by accident; whilst visiting the local vet with Charlie, his Springer Spaniel, he noticed a poster: a publisher was looking for someone to write a book of 'dog-friendly' walks in West Yorkshire. Rob phoned the contact number and was asked to produce a sample walk and send it to them. The publishers were happy with the walk and so Yorkshire Dales: A Dog-Walker's Guide was born.