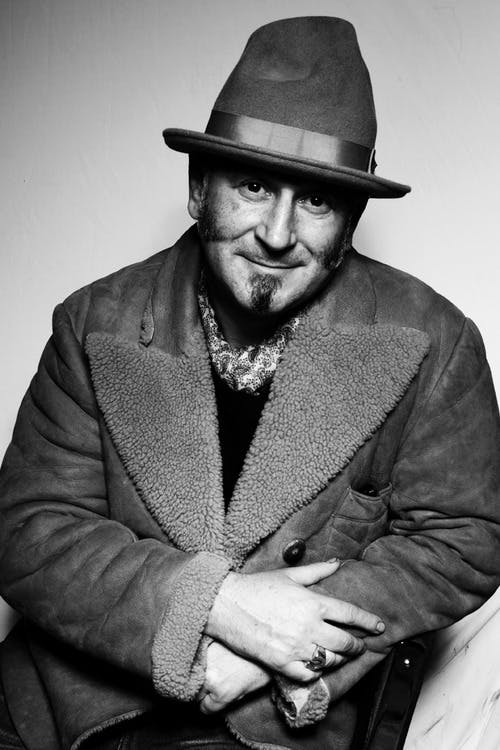 Wakefield Civic Society will be pleased to show work by Ossett-based artist Trafford Parsons at Wakefield Artwalk on 27th May.

Trafford Parsons loves to take inspiration from popular culture – be it 70s icons such as Monroe, Elvis and Storm Troopers to Sci-Fi monsters attacking London landmarks. The result are prints that look like film posters or stills from disaster B-movies and faux–science.

Trafford’s screen prints and paintings have been described as a doorway into a narrative or concept that underpins the beginning of the twenty first century, climate change, ecological disaster, scientific advance, and the economics of leisure, Music style and Fun.

Trafford individually hand makes his limited edition etchings and screen prints at his studio in Ossett, which go on to sell around the world.

Trafford has more recently been involved in bringing his art to a number of historic buildings in the region, notably as resident artist at Sunbridge Wells, Bradford - an exciting project which is transforming a network of Victorian tunnels under the city centre to include a permanent art gallery alongside a host of independent shops, restaurants and bars, which is set to open this Summer.

Said Trafford; “My Artistic influences start with Laurence Alloway’s British Pop art manifesto describing the long front of culture. Finding this essay was one of the best bits of studying at Goldsmiths, it perfectly described the post-punk mischief and satire of my work.”

He says his greatest influence outside the art world is Godzilla.“As a boy I must have been bitten by radio active spiders from space equipped with a venom that acted as supper conductive growth hormone to the playful, creative artistic side of my brain and atrophied the logical conformist side.” 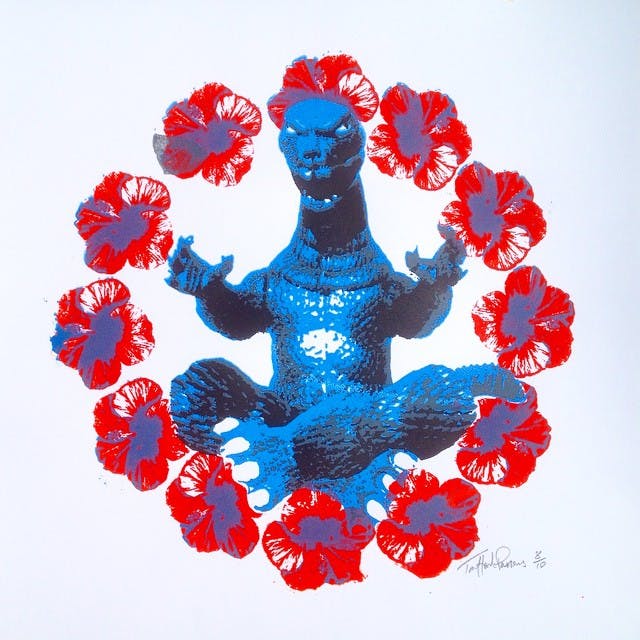 On the night, Trafford will be on hand to talk about his work and items will be available for sale.

Join us at 19 King Street, Wakefield, WF1 2SQ between 5 and 9 pm on 27th May. Members of the Society's committee will be present as usual to answer any questions you may have about the work of the Society.