Blog | John Godber to be guest speaker at our Annual Dinner

John Godber to be guest speaker at our Annual Dinner 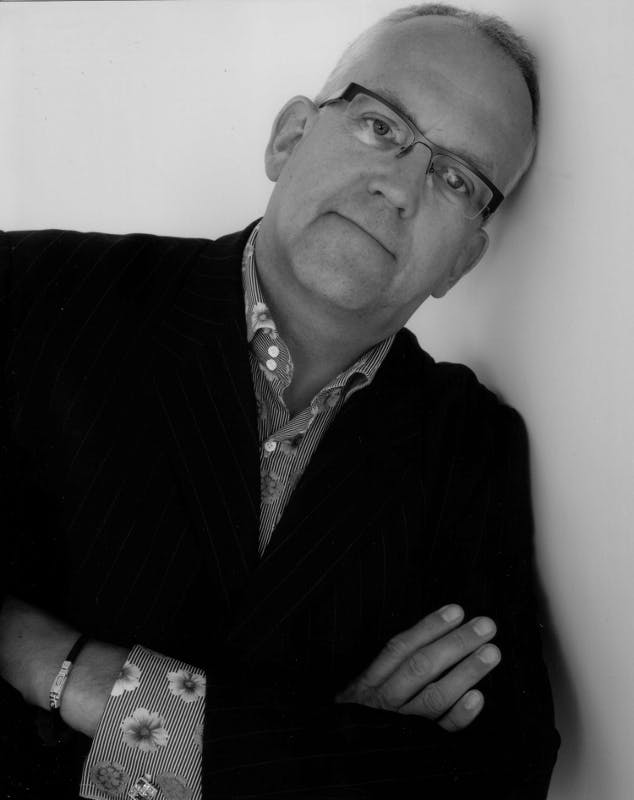 Our 14th Annual Autumn Dinner will once again be held at the Cedar Court Hotel, Wakefield, on Friday, 20th November. We are delighted to announce that writer and director John Godber will be our guest speaker.

Many of you will be familiar with John's work. His plays are performed across the world and he has the distinction of being one of the most performed writers in the English language. He has won numerous awards for his plays, including a Laurence Olivier Award and seven Los Angeles Drama Critics Circle Awards.

Within his extensive career in writing and directing in TV and film, John also devised the BBC2 series Chalkface, and his screenplay My Kingdom for a Horse, starring Sean Bean, was nominated for an Alternative BAFTA Award. John's first feature film, Up 'n' Under, was released in January 1998. In 2005, he co-wrote Odd Squad for BBC2 with his wife, Jane, which was shot in Hull using local actors. Odd Squad won two British Academy of Film and Television Arts Awards in the Schools Drama category and in the BAFTA Original Writer section.

John was born the son of a miner in Upton, West Yorkshire. He trained as a teacher of drama at Bretton Hall College. Whilst he was Head of Drama at Minsthorpe High School, the school he attended as a student, he won every major award at the National Student Drama Festival between 1981 and 1983.

John has an MA from Leeds University, an honorary DLitt from Hull University, an honorary DLitt from Lincoln University, a DUni from the Open University and was a PHD research student for five years at Leeds University. He is a professor of contemporary theatre at Liverpool Hope University, a senior honorary fellow at Regents University London, a visiting professor of drama at Hull University, a professor at Sheffield Hallam University and a fellow of the Royal Society of Arts. John was Artistic Director of Hull Truck for 26 years, taking it from bankruptcy in 1984 to its new home in a £15 million theatre in 2010. In 2011, he set up The John Godber Company with his playwright wife, Jane, and formed a partnership with Theatre Royal Wakefield to produce two tours of his work each year. Since then his plays have continued to tour the UK and have been seen by over 125,000 people.

Dinner will be served at 7.30 pm with doors opening at 7.00 pm.There will be a cash bar and guests will be able to purchase drinks to accompany their meal on arrival. Guests will be served a welcome drink on arrival (something sparkling and alcohol free), included in the price. The dinner is a set three-course meal, with a choice of main course, followed by coffee and mints.

We do hope that you will be able to join us for what is sure to be another enjoyable evening. There will, as ever, be a raffle to raise funds for the Society.

To book places, please download and complete this booking form and return it to us with your payment as quickly as possible. While it may be possible to take late bookings,to allow us to place orders with the restaurant in good time, we would like to ask that you send your booking form and payment to reach us no later than 5th November. Please let us know if you have any special dietary requirements so that we can take these up with the restaurant on your behalf.

You can also book and pay for places on line via Eventbrite.