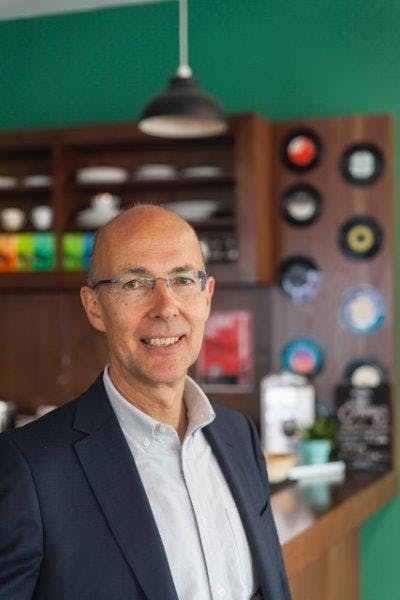 Join us at Unity Works at 7.30 pm for our February talk, when we will welcome back Chris Hill as our guest speaker. Chris will be familiar to many of you for his work in bringing Unity Hall back into use - a role he left at the end of 2015.

For this talk, Chris will tell us something about the other refurbishment projects he has helped to mastermind in Leeds and Sheffield, explaining something about the process – and the problems encountered along the way. He'll also be asking community groups - and individuals - to get involved in running their own projects.

Chris says “I’ve been very conscious over the last ten years that, while undertaking development does require skills, they are pretty democratic ones and more people should be having a go. Societies like Wakefield Civic Society, or individuals within them, could lead the way”.

This is a free event and is open to all. It would help to know who will be attending. Please email info@wakefieldcivicsociety.org.uk to reserve your place(s). Alternatively, you can reserve places via Eventbrite.

Chris Hill: After 20 years working in regeneration for various public bodies, Chris set up as a social enterprise consultant in 2002.

Attracted by the idea of using property to scale up social impact, from 2006 he moved to become a developer of co-operative, community owned property, first as a volunteer and then professionally.

Chris has consulted to over 40 developments. Developments he has led include: