How to Build the Homes People Want: The Work of Create Streets Nicholas Boys Smith, Director 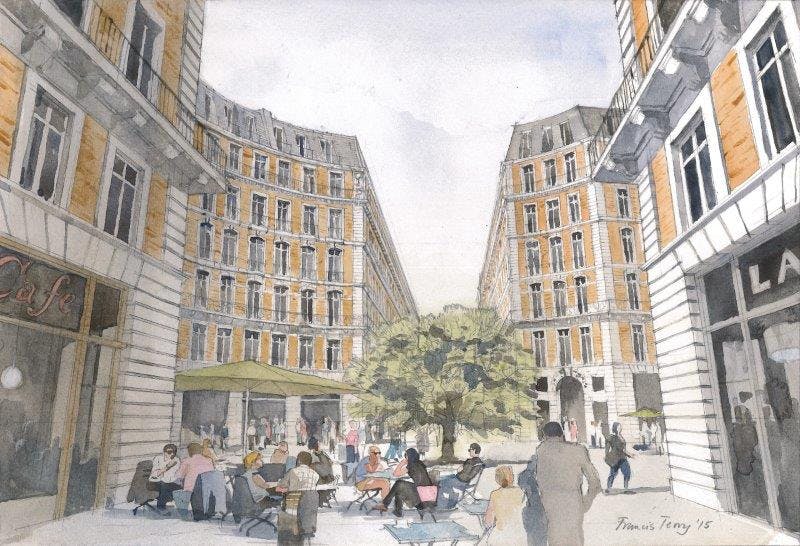 The Wakefield district faces a significant housing challenge to build more homes. The 2010 population projections estimate that by 2032 there will be an additional 42,000 households in the district, compared to 2010. The number of households increased by 8,198 between 2001 and 2010, and this trend is expected to continue over the next 20 years.

The majority of the 1,600 new homes needed each year to 2026 are to be built in and around Wakefield City, Castleford, Pontefract, Knottingley, Featherstone and Normanton, and 65% of these homes are to be built on sites which are being re-used. Since 2009 almost 3,100 new homes have been built (figures from WMDC Housing Strategy 2013-2018).

But what sort of housing do people want to see? The Society has for a long time complained about the rather bland off-the shelf housing developments we see being proposed. They exhibit nothing by way of local distinctiveness and show little originality in design. The Society has been pressing for something more inspiring in design terms but does the planning system actually force developers to build in the way they do?

Some of the country’s larger cities, where land is in high demand and short supply, have opted for high-rise development. Can we create higher housing densities in Wakefield that would reduce the need for further urban sprawl without adding more tower blocks (so far seen here in fairly limited numbers)? Is there a middle way between high-rise and urban sprawl? What can we learn from the experience of others?

Nicholas Boys Smith will be talking to us about the work of Create Streets, a London-based social enterprise which encourages the creation of more urban homes in conventional, terraced streets rather than complex multi-storey buildings.

Create Streets’ core argument is that more conventional development: would be more popular, thus reducing resistance to new development; is provably better correlated with good wellbeing outcomes; can easily provide the density we need to solve the housing crisis; and is actually a better long-term investment. According to Sir Simon Jenkins, former Chair of the National Trust, ‘Create Streets speaks London’s language.’

Nicholas will be describing their community-led design work at the highly controversial Mount Pleasant site in central London (picture left) and on various estate regeneration schemes. He will also set out Create Streets’ belief that the UK planning system is fundamentally mis-designed and systemically fails to mediate between what gets built and what people actually like in the built environment.

The key question for politicians, he will argue, is not ‘how do we build more homes’ but ‘how do we make new homes more popular.’ 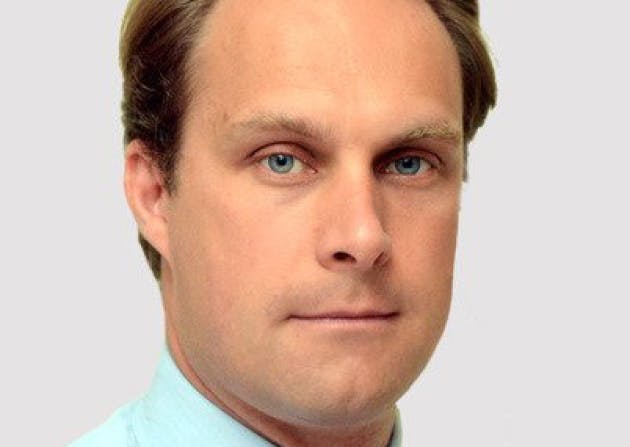 Nicholas is the founding Director of Create Streets. He was previously Managing Director of Lloyds Banking Group’s International Wealth business and started his career in the financial services practice at McKinsey & Co in London, Paris & Beijing. Nicholas is a Senior Fellow at the Legatum Institute, a consultant director of Reform and was a member of the Economic Dependency Commission for the Centre for Social Justice. He is also the author of a wide range of studies and pamphlets mainly on economic and social policy, several of which have materially impacted government policy.

Nicholas has lectured on Create Street’s findings at Oxford University and presented these in a wide range of speeches and media. He is an Academician of the Academy of Urbanism, a columnist on Building magazine and has been described by the Architects’ Journal as a ‘leading figure’ on issues to do with the built environment. Nicholas is also a Commissioner at Historic England.

Tickets cost £7 each (£6 for unwaged/retired/students and Civic Society members) and can be booked by post using our booking form. Please enclose a cheque with your payment made payable to Wakefield Civic Society. All bookings will be acknowledged and will be honoured on a first-come basis.

Alternatively, you can book and pay on-line via Eventbrite (booking fee applies).