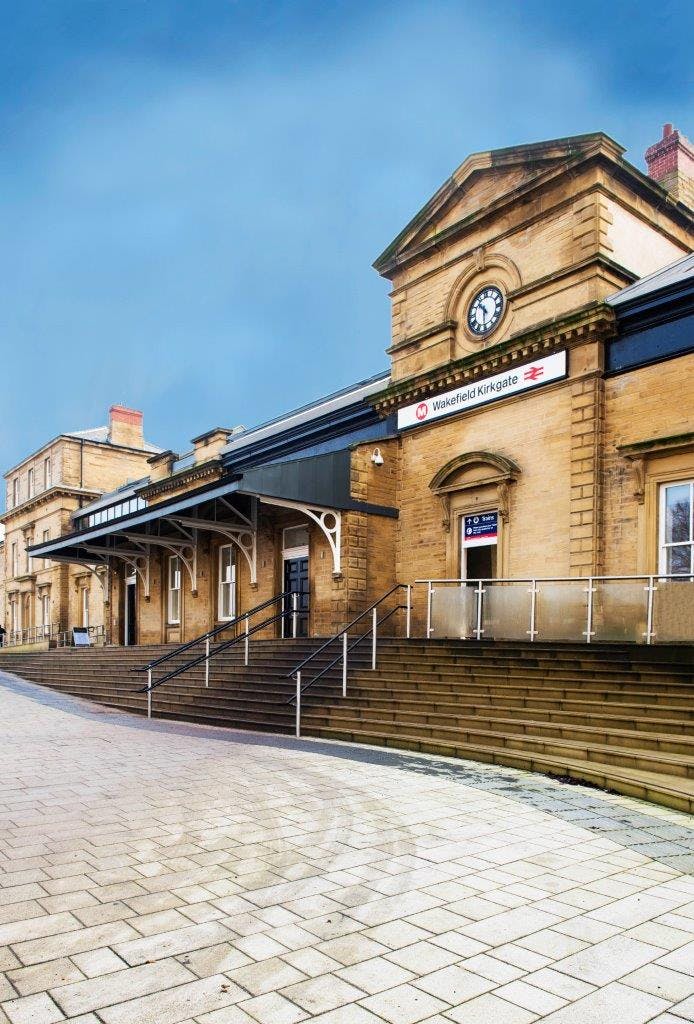 The long-awaited refurbishment of Kirkgate Station (pictured left, photo by Society committee member John Bickerdike) and the project to redevelop the Art House and link it to the former Drury Lane Library building claimed the top awards when Wakefield Civic Society’s 2016 Design Awards were handed out at the Society’s AGM held at Wakefield Town Hall on 14th April.

At Kirkgate Station, the Society’s judging panel was impressed by the work done both to refurbish the grade II listed building and to remodel the station forecourt with improved parking and landscaping. The work to the station building had been done sympathetically, respecting the original style and architecture of the Victorian building, while introducing modern glazed areas at first floor level.

Overall, the changes, including the provision of much needed passenger facilities such as a café and indoor seating have made the station once again a fitting arrival point for people visiting the city or starting their journey there. Meanwhile, the creation of office spaces for hire within the station building will help to establish a new business community in the vicinity, bringing people and jobs to the area, further helping to regenerate this part of the city centre.

This £5.6M Kirkgate Station project, headed by Groundwork, had completely transformed the station and was one of only two awards given by the Society this year. 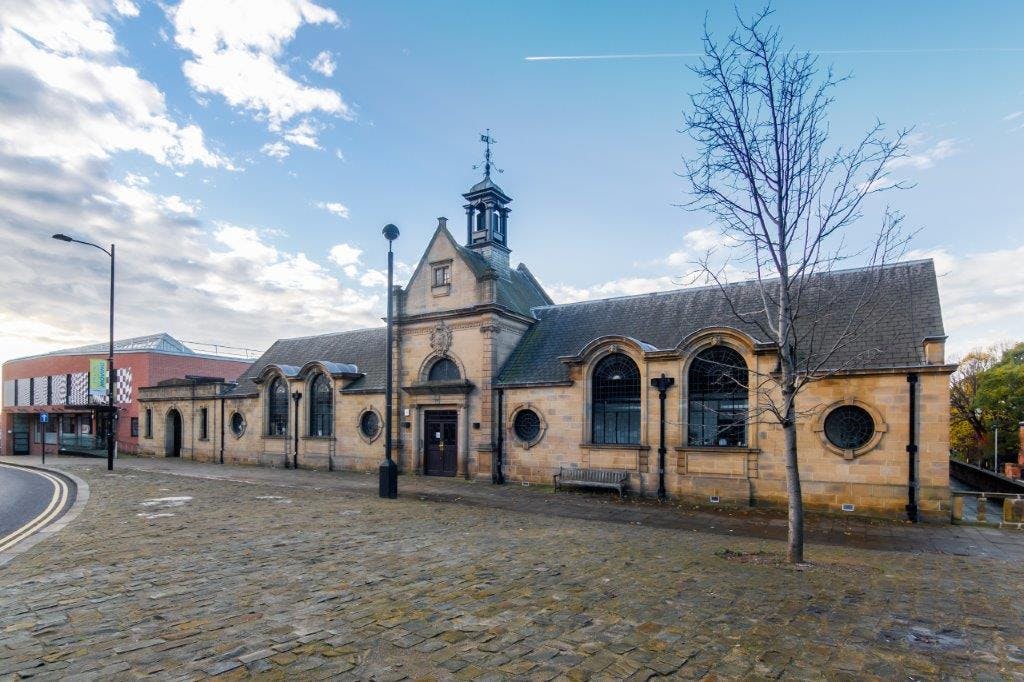 The other award was given to the Art House where a £3M project to extend the modern building into the former Drury Lane Library and to create a new entrance and reception point facing onto Mulberry Way, with exhibition space above, had also caught the judges’ eye. This project had successfully integrated the old library into the Art House to provide additional facilities for artists, including extra studio spaces, while also providing for a much needed restoration of the library building which had exposed some of the original features such as arts and crafts tiles and parquet flooring. The new glass-fronted entrance and exhibition space reorients the building to give it a stronger presence on Mulberry Way, just along from the new Westgate Station. The photo above, by Jules Lister, has been provided courtesy of the Art House.

In a year which had seen very few completed schemes being nominated for awards, the judges also awarded three commendations. These were for the new Eye Centre at Pinderfields Hospital (pictured below, top, photo courtesy of Mid-Yorkshire Hospitals NHS Trust), the new Household Recycling Centre on Denby Dale Road (pictured below centre) and the treatment of the exterior of the Unity Works Café Bar on the corner of Westgate and Smyth Street (pictured below bottom). 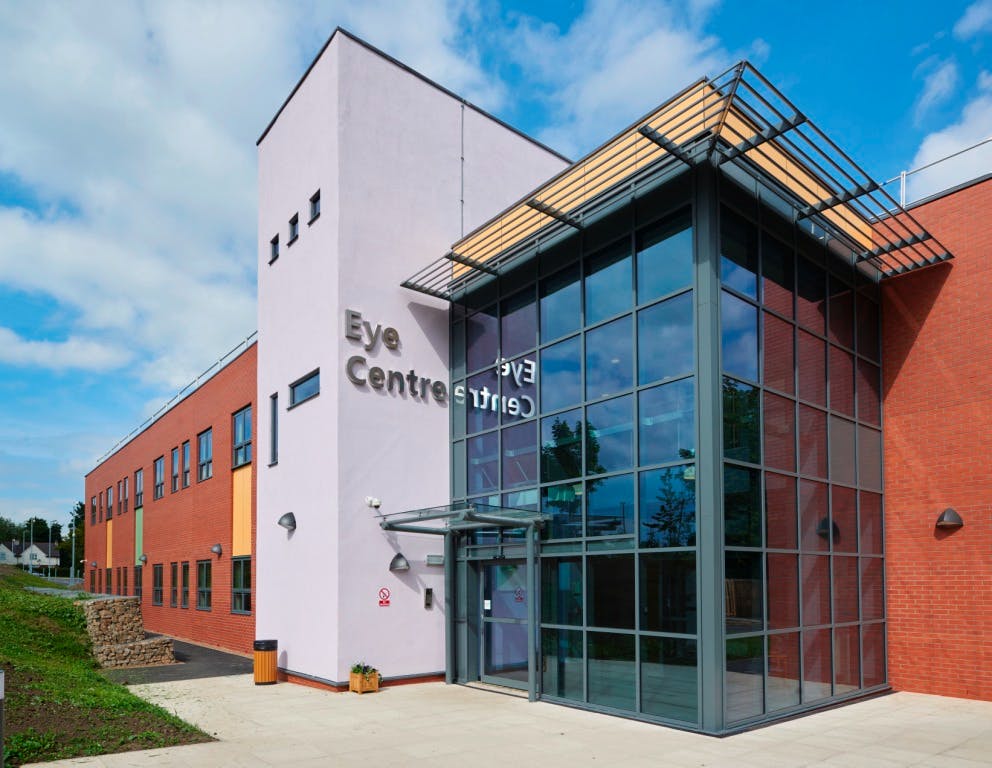 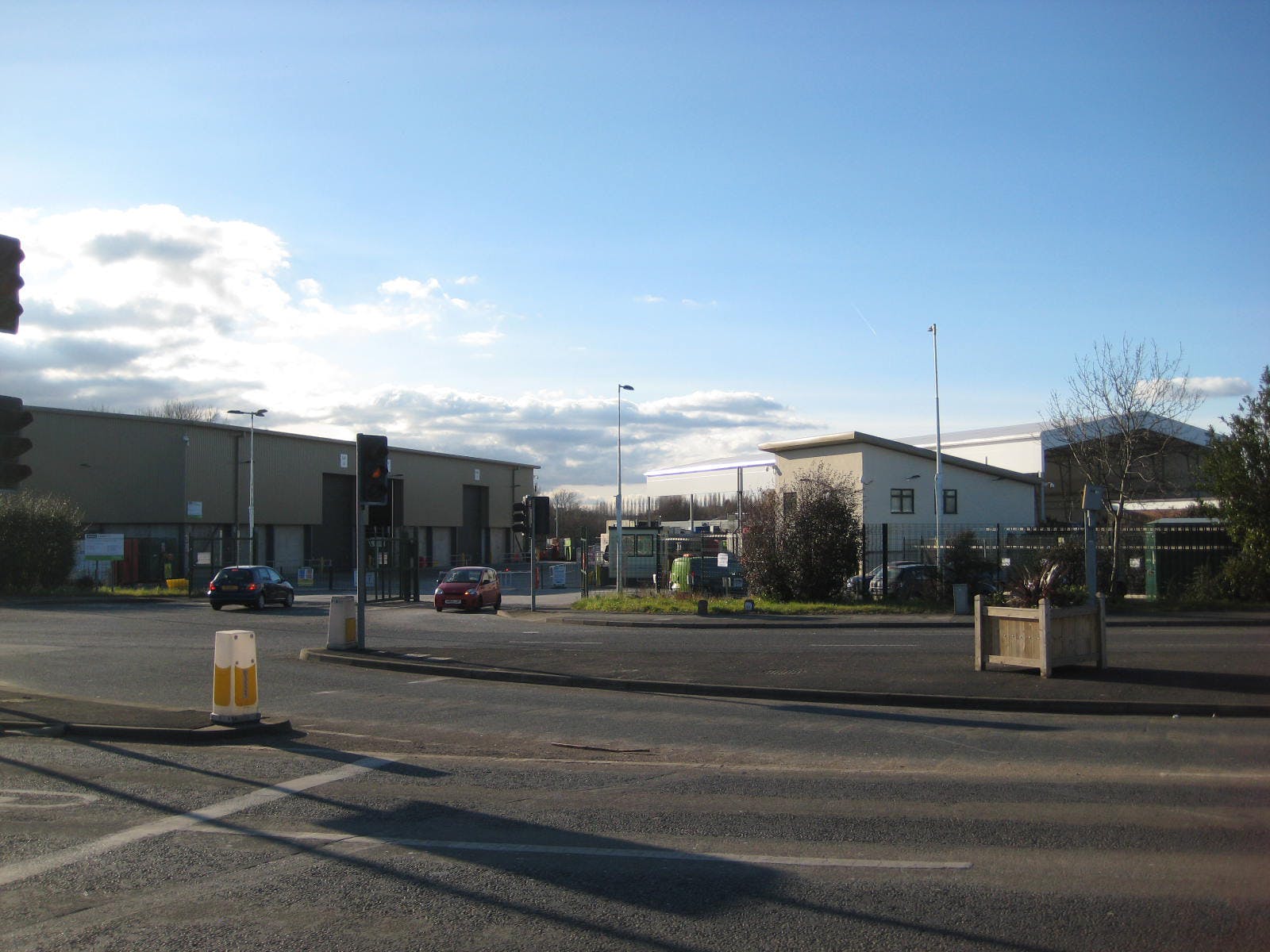 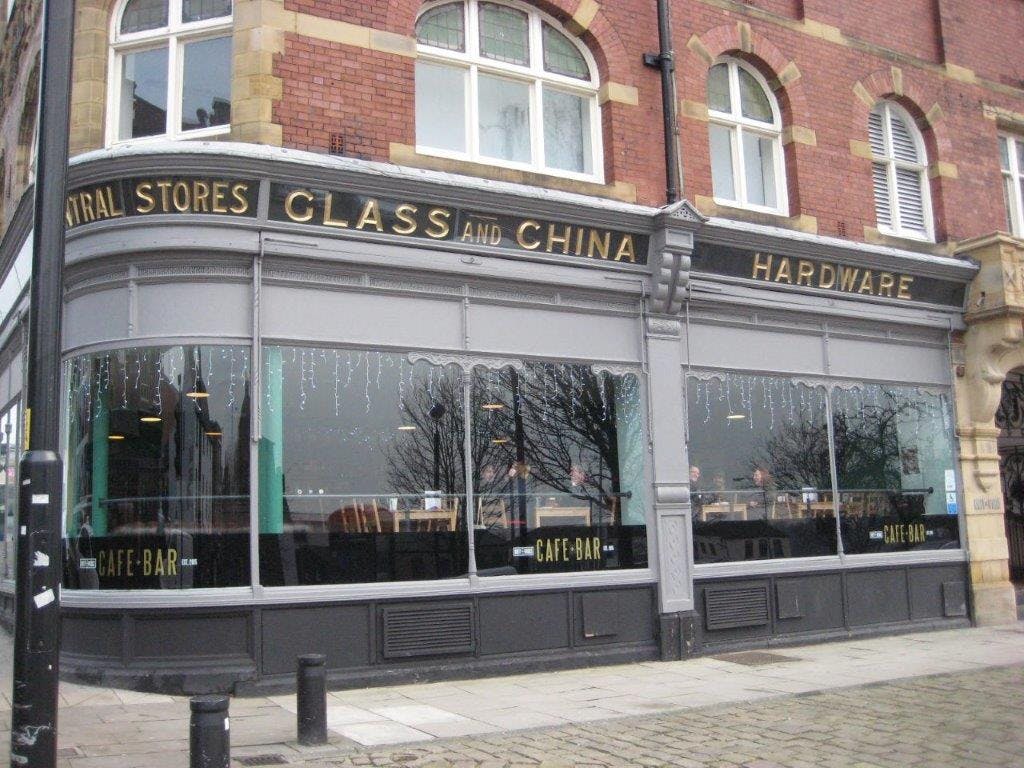 Speaking on behalf of the judging panel, Society president Kevin Trickett said “This is something of a landmark year for the Society’s Design Awards scheme as we gave out our first award fifty years ago in 1966. That award went to Wakefield Council for the redesign of Castrop-Rauxel Square on Rishworth Street and we have been giving out awards for new and refurbishment building and environmental projects ever since, originally every two years but as an annual occurrence since 2008.

“I am delighted that we have been able to continue that tradition in 2016 by making awards to two very worthy projects that will, I am sure, be popular not only with our own members but with the public in general. Both the Kirkgate Station refurbishment and the Art House/Drury Lane Library project show that the regeneration of our city centre continues. There is still much more to do, of course, and I look forward to seeing more schemes being nominated for awards in the years to come as that regeneration continues”.

Awards and commendations were presented to recipients by the Mayor of Wakefield, Councillor June Cliffe MBE and Society president Kevin Trickett.