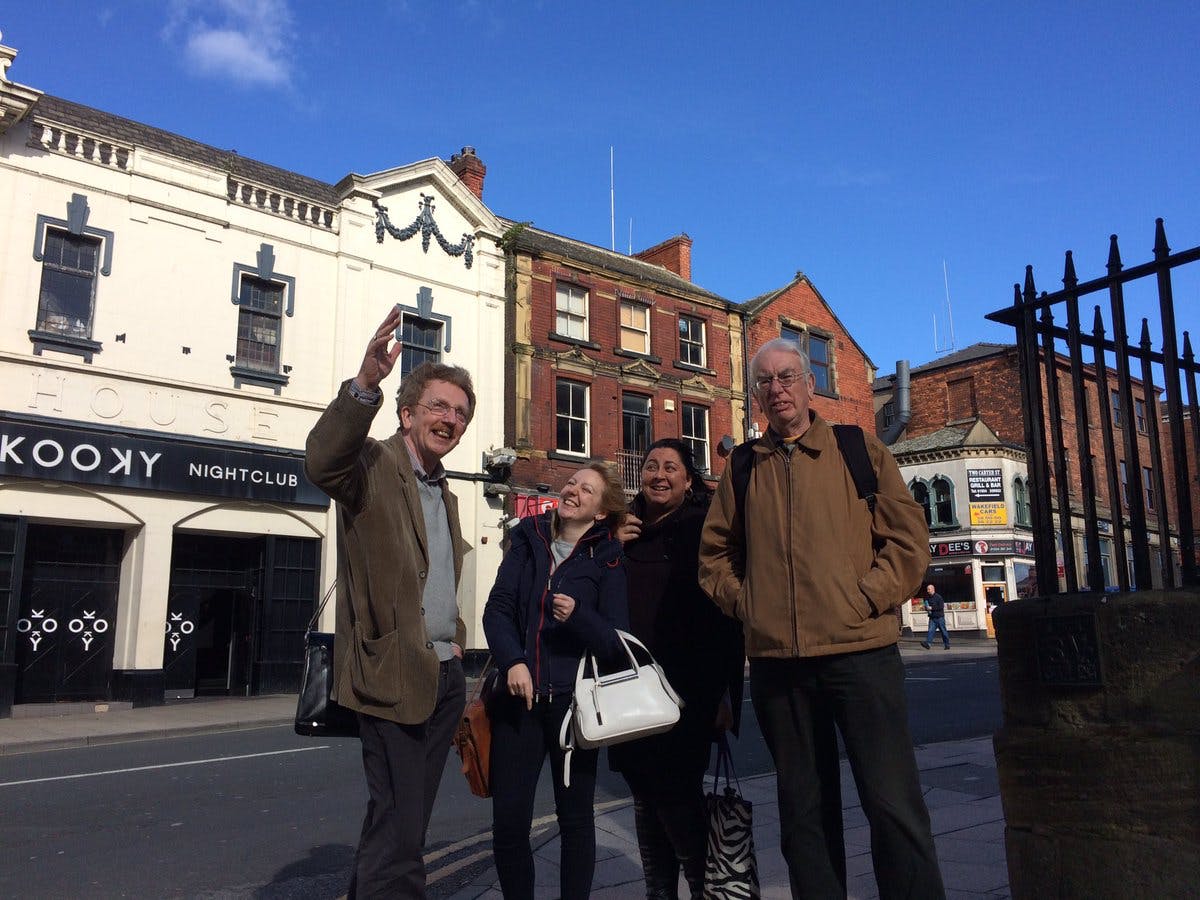 Wakefield Civic Society will this week help to host the national convention of civic societies when over 100 representatives from across the country assemble in the city on 20th and 21st October.

The two-day event, which is based at Unity Works on Friday, 20th October before moving to Cedar Court Hotel in the evening, will bring together volunteers from across England who are committed to help improving the places in which they live. Organised by national campaign group Civic Voice, this annual event is held in a different city each year: it has previously been held in Liverpool, Chester, Canterbury and Bristol, among others.

Wakefield Civic Society President Kevin Trickett said “To secure this conference for Wakefield is a real coup for us and we want to show Wakefield off to its best. We’ve organised a number of tours around the city for delegates attending the convention, including to the Theatre Royal and the Cathedral, as well as to the Hepworth and I’m sure that our visitors will be impressed!”

Delegates will also get to hear from a number of national speakers including Joan Humble, chair of Civic Voice, and Laura Sandys, Vice President of Civic Voice: Laura will speak on the 50th anniversary of the Civic Amenities Act 1967, a piece of legislation that introduced the concept of Conservation Areas.

Other speakers will include:

One of the highlights of the convention will be a dinner at Cedar Court Hotel where there will be a performance by members of the Theatre Royal Performance Academy.

Kevin Trickett added “We want delegates to enjoy their visit to Wakefield and members of my committee are working hard to ensure that this year’s convention is a memorable one. I’ve attended previous conventions and enjoyed them enormously. They are a great way to share experiences and ideas and the debates are always informative and often enlightening! Under the banner of Civic Voice, civic society members from across the country really do find there ‘civic voice’!”