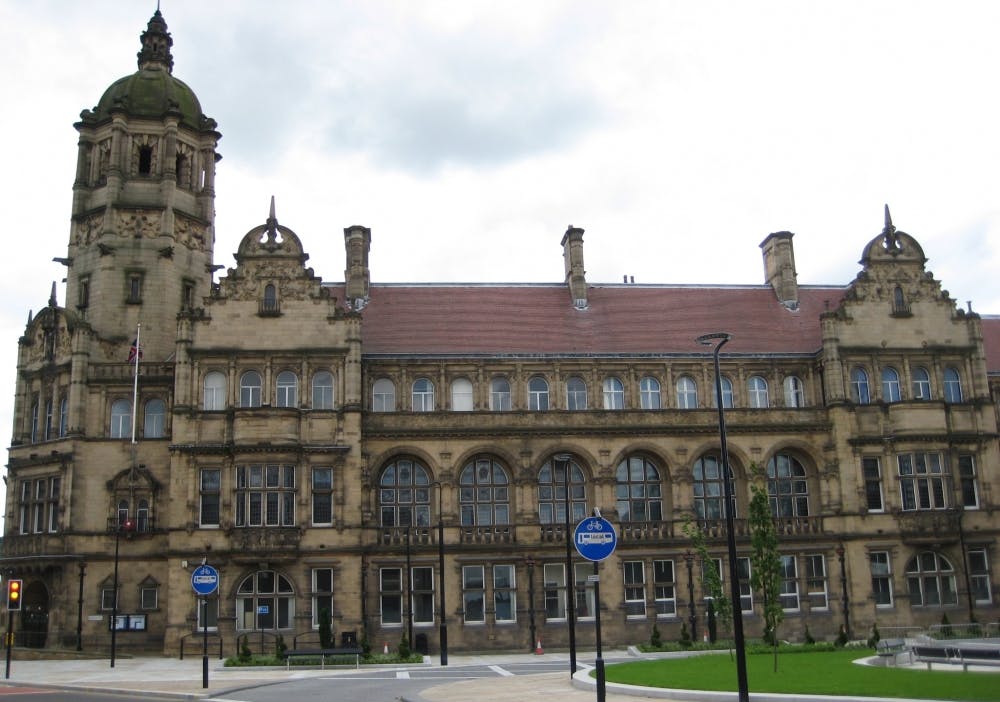 Come and explore the history and architecture of Wakefield's principal civic buildings as Wakefield Civic Society president Kevin Trickett MBE gives an introductory talk about the development of the Town and County Halls prior to leading a guided tour of each building.

The tours are on Friday, 21st February and are being offered as part of Wakefield's Rhubarb Festival.

The first talk/tour will start at 10.30am in the Society's office on the ground floor at Wakefield Town Hall. The talk will be followed by a tour of both buildings and it is expected that the tour will finish no later than 12.30pm.

The talk and tour will then be repeated at 2pm, finishing no later than 4pm.

The Town Hall was opened in 1880 and the County Hall in 1898 and both buildings epitomise Victorian architecture and design. The tours will focus on the most important public rooms in each building but please note that, because of other events being held, some rooms in the Town Hall will not be accessible. Also bear in mind that there are staircases to climb in each building but that lifts are available although the one in County Hall is some distance from the main route taken by the tour.

Spaces are limited for each tour and we ask that you book places via our Eventbrite page here.